Minimizing the disturbance of land, wildlife, and water is a priority for Crew and we continuously seek innovative ways to ensure areas around our operations are protected.

From the early planning stages, we are mindful of cultural and environmental sensitives and maintain this awareness throughout the life cycle of the project.

Our approach to protecting biodiversity and reducing our physical impact includes prioritizing the environment over convenience and location preferences, ongoing consultations with stakeholders, emergency response training for spill and incident preparedness, and proactive monitoring and asset integrity policies.

See ‘Our Stories’ for some examples of our Land Protection

“We take what we do very seriously. Cultural perspectives are not overlooked at Crew, instead they are looked at under a microscope to ensure our practices are not detrimental to the lands and communities Crew operates in.”

Strategies to Protect Land and Biodiversity

Unique project innovations and technology have been implemented to minimize cultural and environmental disturbances during drilling operations.

Horizontal drilling has revolutionized the oil and gas industry, allowing companies to drill a single horizontal well from one surface pad site that previously would have required as many as four separate pad sites to support vertical wells targeting the same amount of reservoir. Crew’s heavy oil asset team has taken that innovation a step further by planning and drilling multi-leg, extended reach, horizontal wells which significantly reduces surface land disturbances.

In British Columbia, the Company continues to reduce its surface footprint by developing its resource through the drilling of longer Extended Reach Horizontal (“ERH”) wells.  These longer wells ultimately reduce the number of wells needed to deplete a reservoir, reduce future development capital and minimize pipeline requirements.  Additionally, by concentrating the placement of wells on drilling pads, surface impact is minimized to one area as exhibited on our Greater Septimus 1-8 pad.  Recent wells have exceeded 4,000 metres in lateral length, allowing access to resource that would otherwise have been challenging and costly to access due to difficult terrain and environmental sensitivities.

Spill management is supported and monitored by a combination of prevention, detection, and response approaches, which include:

*One spill of significance (180m3) occurred in 2020. A root cause assessment was completed and changes were implemented.

Our approach to integrity management is risk based and focuses on prevention and early detection of all potential degradation mechanisms. Crew has implemented a Safety and Loss Management System that incorporates Integrity Management Programs (“IMP’s”) for facilities and pipelines into a comprehensive action plan for managing our assets. We use risk assessments to prioritize mitigation activities with a focus on maintaining system containment, no matter how small the impact of the potential consequence.

Mitigation of induced seismicity is taken seriously. It is discussed during project planning, monitored throughout operations, and reviewed after a hydraulic fracturing operation is complete.

Through proactive monitoring activities, risk assessments, project meetings, and continuous engagement with stakeholders, there have been no reports of felt seismic events associated with any of Crew’s hydraulic fracturing or disposal operations since July 2017.

Crew’s operations in the Greater Septimus and Tower areas lie within the boundary of the Kiskatinaw Seismic Monitoring & Mitigation Area (“KSMMA”), an area identified with an elevated concern of hydraulic fracturing and low to moderate level seismicity.  Crew works closely with the OGC and the B.C. Induced Seismicity Working Group to: 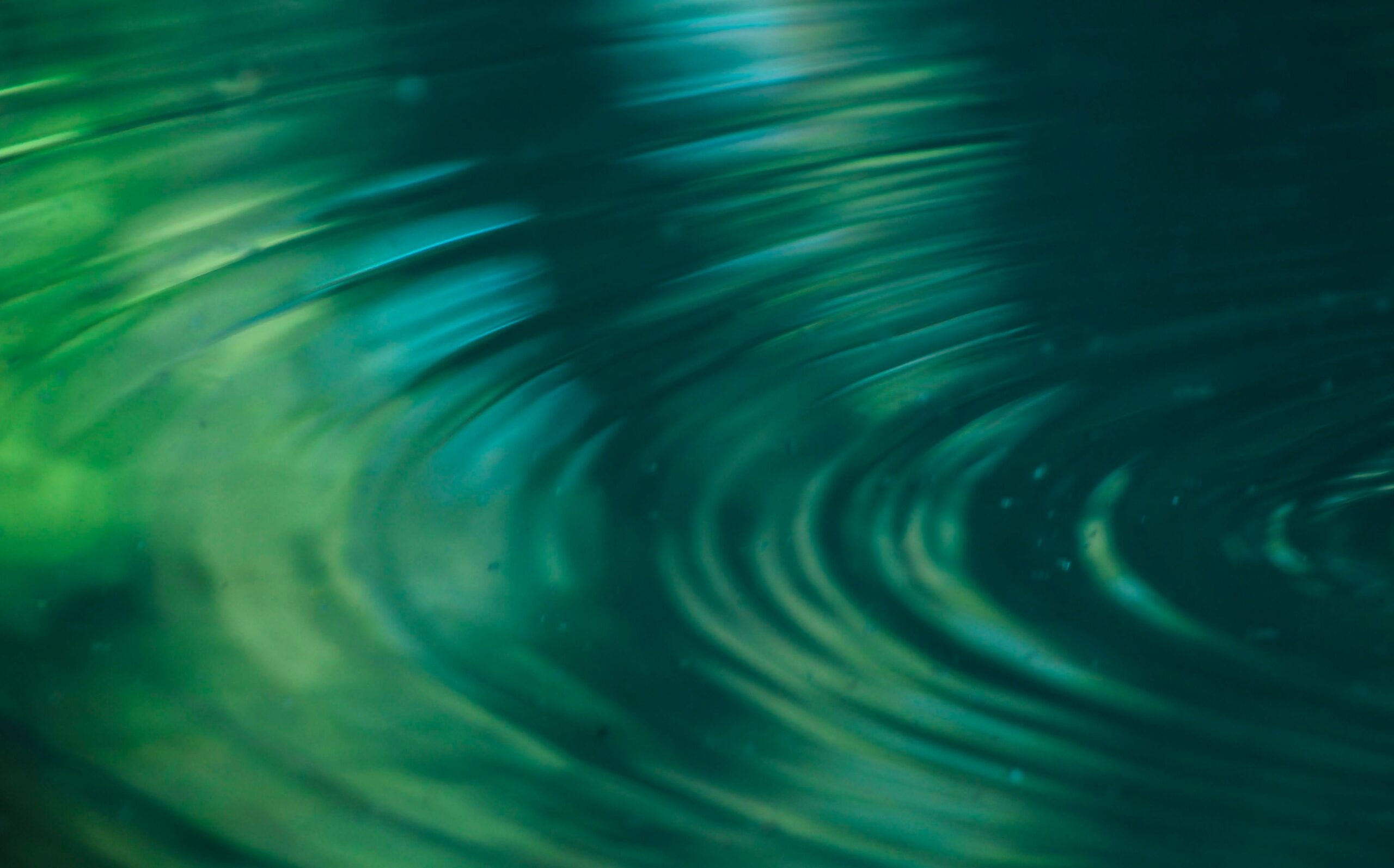 Pre-site assessments are conducted and if required, wildlife sweeps are performed prior to initiating construction activities.

“Our engagement with Crew started in 2014 as a result of interests in the same area of northeast BC. Since then, we have appreciated Crew’s proactive communication and open dialogue. Crew has been forthcoming in providing information and in answering any questions that the Nature Trust has had regarding Crew’s operations. In turn, as a land conservation organization, Crew has respected our values and approach to land stewardship.

With mutual understanding and collaboration, The Nature Trust of British Columbia looks forward to continuing our relationship with a shared goal of long term sustainability across the landscape.”

– The Nature Trust of British Columbia 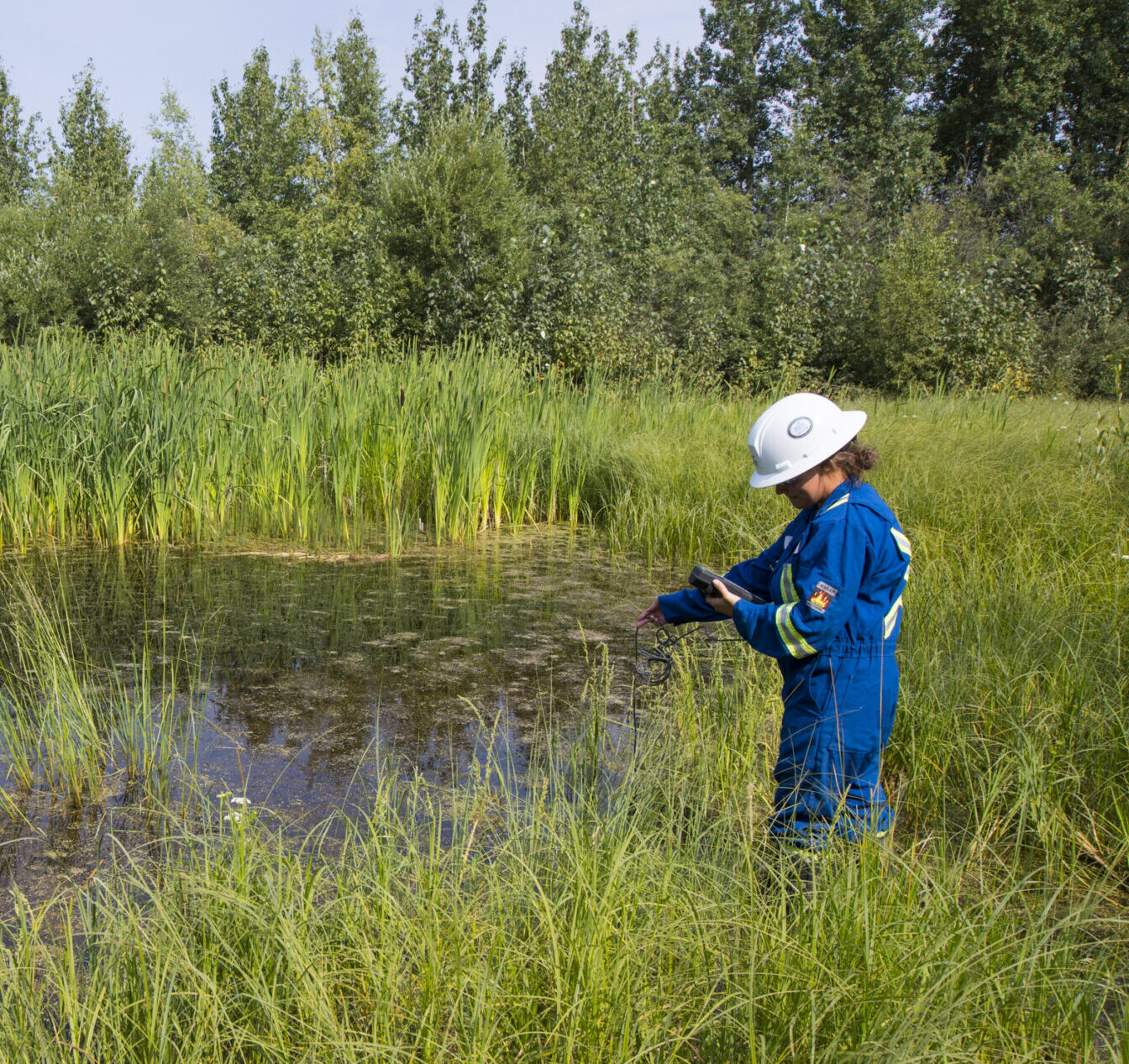 “Crew’s commitment to preventative maintenance is commendable. The company’s culture of collaboration, accountability, respect, and social responsibility has always kept me engaged and wanting to be part of their success.”